For surgical collaboration; rural telemedicine, nurses and doctors at Hospitals use Google Glass. Indianapolis-based Hodei Technology is bringing Glass to hospitals in two different ways: as a tool for surgeons to teach, communicate, and collaborate (via a product called Ikasi) and, via a product called Gemini, as a new kind of telemedicine, which CEO Guy Mascaro describes as “first person point-of-view telepresence”.

A lot of people think Google Glass, the tech company’s experiment with augmented reality and wearable computing, died when the Glass Explorer program closed up shop in 2015. In fact, the technology has continued to find a home with enterprise applications, particularly in healthcare.

With us, we’re hands free,” Mascaro told MobiHealthNews. “The Gemini unit can also stream [visual data from a] fluoroscope or ultrasound or derm wand or otoscope. And that’s what other telemedicine equipment can do, but everything else is either cart-based or you have to hold it — like an iPhone, an iPad, or a computer. So you never really get that first person point of view. So the fact that we’re hands free and you see through the eyes of the individual you are coaching, mentoring, or directing is really what the difference is all about.”

Ikasi is being deployed in surgical centers in the US, largely as a training tool, but also to facilitate surgical collaborations. In one example Mascaro gave, a cardiothoracic surgeon, watching in first person as an interventional cardiologist performed a surgery, noticed a shadow on the X-Ray that the operating surgeon didn’t catch.

“He was able to take that image, blow it up, and send it back to the OR,” Mascaro said. “These two colleagues were able to collaborate on the case, and the surgeon doing the work had a perspective he might not have had.” 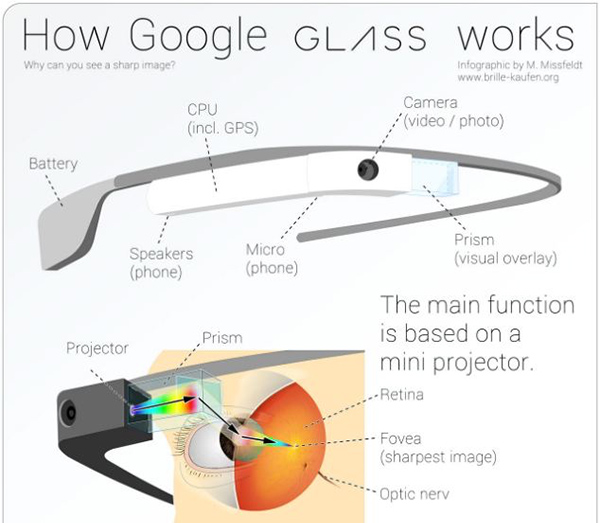 Gemini, on the other hand, is mostly being deployed in Canada at present, where there is both a large rural population and a single-payer health system.

“We just started to go to Canada and to countries right now where it is a single payer environment,” Mascaro said. “And the reason is that they understand from a value perspective what our technology can do for them. Because they spend 30 to 80 million dollars per province transporting patients for care. … With technology like ours, they can potentially reduce that transport need by close to 70 percent, so you can imagine dollar-wise what that means to them. And they can deliver potentially better quality of care in these remote or rural areas.”